Music Mondays With Femi Samuel: The Week In Review: The Latest & The Top Stories 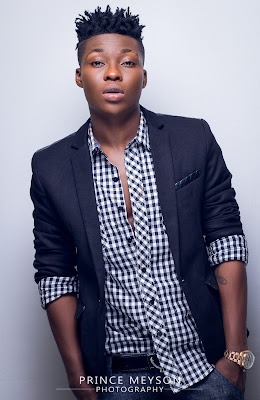 Headies Next Rated Artiste, Reekado Banks has been living up to the expectation that comes with the tag of winning the award. He gradually built himself as a force to be reckoned with in the Nigerian music industry. He’s been getting everything right; putting out hit after hit even making waves with his recently released music video to one of the biggest songs in the country at the moment "Standard". He has the bragging rights as to why he was the outright winner of the award in that category on the controversial night. His label, Mavin have built on this feat by announcing the title of his debut album "Spotlight" which is scheduled for release later this month. Don Jazzy together with his in-house production team consisting of Altims & Babyface would produce the most part of this body of work. Reekado Banks is showing that he is the best guy for the job, a risk taker and a hardworking young man by piling the pressure of choosing an album name like "Spotlight" which is self-explanatory and could almost be likened to the title of Wizkid's debut album "Superstar" which set the path for an actual superstar! I am personally anticipating this album and cannot wait to hear what it sounds like and also write a review when its released.


BUZZING FROM THE YBNL CAMP 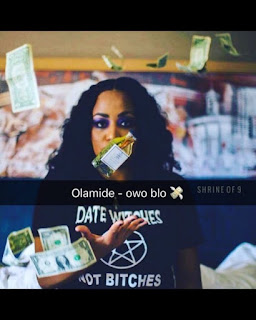 It really is buzzing in the YBNL camp, from having the biggest alternative album in the country at the moment to the fact that Olamide has made the industry pause after dishing out two worthy singles for the last quarter of the year. 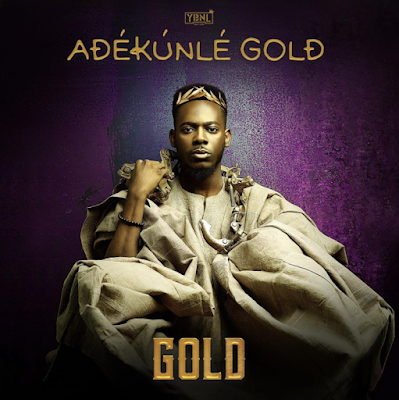 Adekunle Gold isn't shaken with the pressure of having recently just putting out an album and is actually going on the road immediately. This shows that this young man is one hardworking recording artiste. He recently started doing media rounds in Europel, stopping at notable places like Italy and UK. He also hosted his fans to a private listening session to his debut album in London and is also making appearances at various clubs and doing radio interviews at these locations. In addition to all of this, he just dropped the visuals to one of the biggest songs on his debut album, "Gold" titled "Ariwo Ko".  The video was directed by Adasa Cookey and had clips of what the photo shoot session for his album looked like. The video is clean, simple and appeals very much with its target audience. The visuals work appropriately with the lyrics and storyline of the song; with great features, well-coordinated choreography and props associated to such a music video. 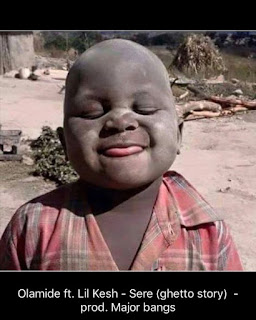 Olamide on the other hand,  put out two singles; “Sere (Ghetto Story)” featuring Lil Kesh and “Owo Blow” both produced by Major Bangz. Sere is the regular Olamide type of song with the up tempo beat, decent concept, exciting story-line but has too many unnecessary plug-ins that result in an overly poor-recording. Lil Kesh did a decent work in his verse too. The other song "Owo Blow" is by-far a better song than its counterpart; it has originality to it, it has a fusion of hard kicks & the related percussion instruments which were projected to the maximum to bring out the best recording for this type of song. The content and storyline had Olamide in-between going very hard & just playing around with his witty lyrics; which all the same brings the attention of every listener.

Lynxxx came onto the music scene around 2010/2011 and dropped his debut album "This is Lynxxx" before the likes of  Wizkid & Tiwa Savage became ambassadors of the global brand Pepsi. Lynxxx was able to land his first endorsement deal with the beverage company before any Nigerian act, having just put out few singles as a recording artiste. He also made waves with the highly publicized Pepsi Campus Tour which launched the career for the likes of  Davido  & SDC. That wave passed and Lynxxx  backed his brand up with his highly respected brand image and a few decent follow up singles to his name. He announced that he was going to drop a sophomore album, during the period he took a break from music. Fast-forward to being back on the scene, he was always found preaching in his Instagram page and dropping deep quotes of how he has now become a born again Christian.

We once feared for what was happening to this guy, but he seemed to have found peace and is now onto a new beginning with Christ and also purposefully changing his music genre to gospel.
He recently dropped a track titled "Serve You" which is a laid back song in which Lynxxx dropped a few bars as to his life journey over the Spax classic beat. He tells his story and lays down some worthy advice in the record and also just released decently shot visuals to his debut record in his gospel genre. I am yet to see this video and will let you guys know whats up when I’ve checked it out. 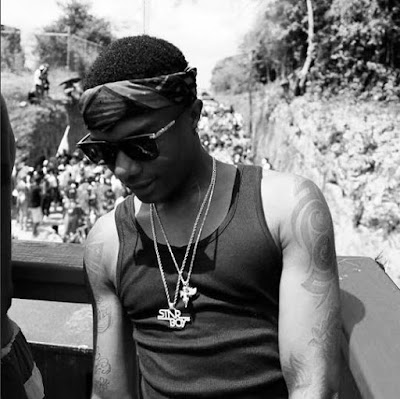 Fela could really be back; through the current wave that leader (Wizkid) of the new school Afro Beat. He is so talented and hardworking, that he could easily pass for a four-man band. He just dropped his own version of songs like “Don't Mind” by Kent Jones, “Doin It” by LL cool J and concluded the series by putting out his own cover to Young Thug's hit single "Pick Up The Phone". All three songs have Wizkid going all natural on each of them, even creating a picture of what the pre-Superstar album Wizkid actually sounded like. Wizkid's delivery was smooth on all the songs with each having the right vibe that the original song had. Wizkid showcased his bragging rights as to how confident he is and can be as he played around with different genres in the content of the song from switching styles from his Afro-Beat to R'n'b and to Reggae. All songs are however averagely done, but the stand out song out of the three has to be Rewind Dat; the cover for Kent Jones’ summer anthem, "Don't Mind". 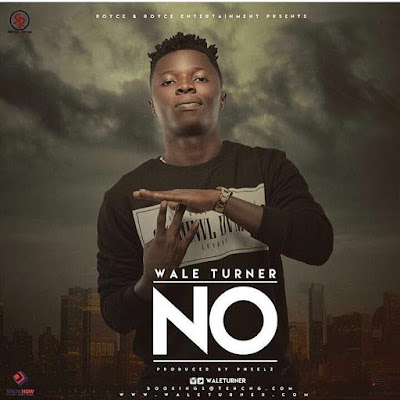 Hottest as he usually calls himself; I'd like for us to properly welcome this super-talented indigenous rapper, Wale Turner. He started off as an Instagram rap sensation who caught the attention of most people on Twitter after clips of him showing off (rapping) found its way to people's timeline and adequately getting co-signs from top PR maven, Bizzle Osikoya & A-list rapper, Olamide. This young man is an outright talent in his own genre from dropping huge punchlines to playing around with his famous witty lines in either pidgin or Yoruba. There also seems to be no holding back from Wale Turner as he recently dropped his debut single titled "No" produced by Pheelz which is a banger; not fully comprising of an original concept but its worth a listen.