Born in Ghana to a Nigerian retired military officer and a fashion designer mom from Ghana, Adegoke Habeeb popularly known as Bucho Dego is set to take the music scene by storm with his smashing debut hit single "FAAJI" (Repete) which sijmply means enjoyment. Signed to his own music label OG Music meaning OnlyGoodMusic, Bucho Dego grew up listening to the likes of Fela, Bob Marley, Angelique Kidjo, Asa, 2Face, Youssou N'Dour, Culture and Majek Fashek and when asked to define his style of music, Bujcho Dego in his own voice said 'I will like to define my style of music as "Country Vibes"' a fusion of afrobeat, dancehall, reggae and country music. His first recording was in 2002 when he dropped the mixtape "Funky Five" with hit tracks like "Pillow" which was produced by the legendary D'Tunes, "Goose Bumps, High Grade" etc. Kindly Enjoy and download Faaji  here. Faaji is #DodoGangEndorsed
Posted by Dodo Gang at 04:58 No comments: 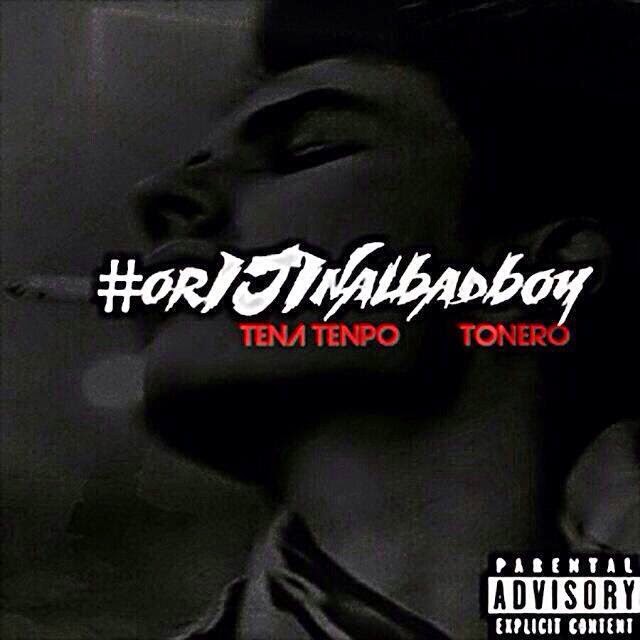 The Orijin inspired song (as the name suggests) titled ORIJINAL BAD BOY was delivered to you via a fusion of 2 unique artists,TenaTenpo and Tonero. Lest we say no more . Kindly listen, enjoy and share here. Orijinal Bad Boy is #DodoGangEndorsed
Posted by Dodo Gang at 04:39 No comments: Goiz, here is a new  voicenote by Dodo Gang Voicenote Artist , Bash Aleee. We believe this one is for the ladies as it talks about a couple that loves to tweet. Let's not spoil this new piece any further for you. Kindly listen, download and share your views. Bittersweet is #DodoGangEndorsed


TopNotch is a movement of Trick, Toby and Dapo Tuburna - 3 blokes who have excelled with the release of various individual music materials in the likes of "4:20 in Gidi" by Trick, "Gege Gaga" by Dapo Tuburna and the widely acclaimed "Concrete Jungle" mixtape by Toby which came with a lot of plaudits.

TopNotch's 2015 sees all 3 blokes come together to put out this body of work called "The Costra Nostra Mixtape" - a joint project which infuses Hip-Hop, R&B and Afrobeat together to create an awesome sound,with production credits from Kiddominant and Cross. Costra Nostra which originally means "Our Thing" has been coined in to meaning "This thing of ours" by the crew at TopNotch and this mixtape could at large, be a thing of ours in general - listen and share your thoughts.| Enjoy. This mixtape is #DodoGangEndorsed

TopNotch - The Costra Nostra Mixtape
Posted by Dodo Gang at 06:20 No comments: