#TheDodoGangPlaylist - This is the official #DodoGangEndorsed playlist that gives a proper insight on 5 of the  hottest songs at the moment and also assists gangsters as to what music they should have on their playlist. 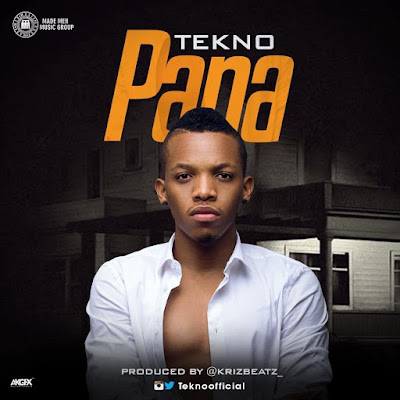 Tekno, undoubtedly has to be /everyone's favorite boy/ right now, dropping hits after hits with; Duro, Wash, and Where. He clearly isn’t ready to slow down, when he decided to put out the most popular song at the moment "Pana". Everywhere you go; you find the next person saying "Baby Pana" or hear something put out the sentence "Folake give me love ooh". This tune has the right melody that makes it an enjoyable one. Nothing can arguably be found lacking in this song. 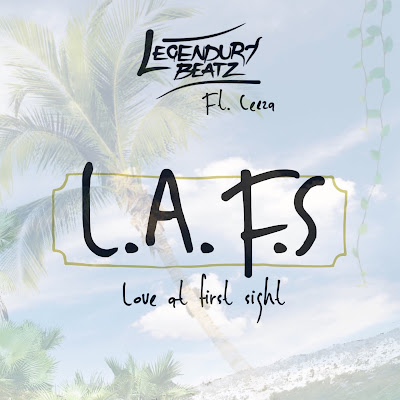 Love at first sight which was produced by the heavyweight-production duo of Legendury Beatz,. They had upcoming Afro-reggae/pop singer Ceeza Milli delivering the verses on this record. This song switches up between R'n'B & Reggae, showcased how versatile & talented the new kid on the block can be. Ceeza was decent vocally. He bossed the matured instrumental through the song. His sound & delivery reminds me of the version of Wizkid before the AYO album. Ceeza had a superb outing on this one; he is one for the future. 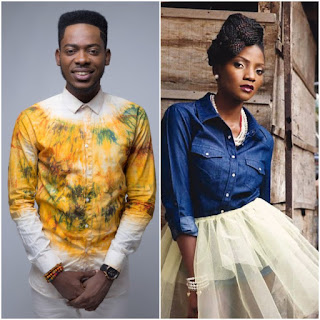 On his debut album, Gold, popular alternative singer AdekunleGold showed us how great he can be as a recording artiste, with his impressive performance on the album. No Forget featuring the delectable Simi, is a very good tune that sets itself apart from similar songs in its category of music. Both artistes, created a picture of the problems two young lovers face on their quest to freedom and happiness. The chemistry they had together on this piece of work was a very much needed one, which yielded into a great record. The melody of this song makes its listeners relate well to it. And the song is currently one of the hottest songs out there at the moment, most especially with female ‘DekunleGold music lovers. 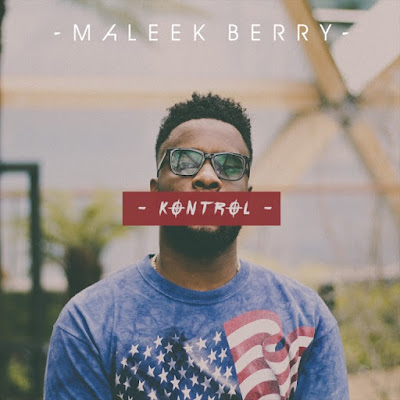 This fresh tune from Berry's Room is one that is setup to get you in the right mood; (positive vibes only), as you slowly proceed into the right frame of mind. Maleek Berry who is originally a record producer,  beat the odds as he was comfortable cruising through his verses and delivering a massive hook to this smooth dancehall beat. 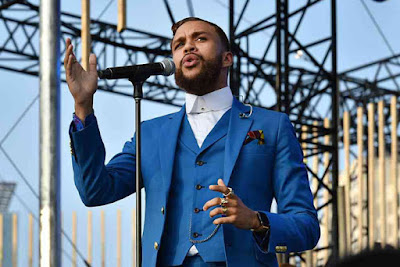 Jidenna dropped this hard tune ‘little bit more’ a while back and was in the country not too long ago to promote the record and his debut album. The entire package of the song is that it kicks off in suspense (with the drums in the background) and builds up to an up-tempo song that has "everything" needed in it. This type of record goes on to stipulate the fact that music is powerful; because from nowhere you just feel like dancing to this song that has a mixture of Afro beat, Hip-hop & Rap in it. And its overall production is also a brilliant one.... /wahala she no dey give me/... /I dey want it plenty plenty/.